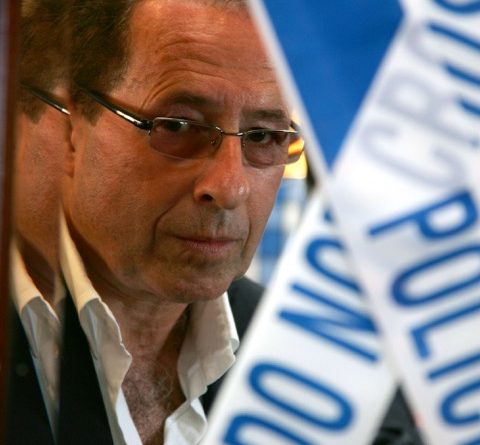 Do you recognize the man in the picture?

Have a good look and tell me what you know about him.

A close friend of mine visited for dinner at my home two years ago, but he refused to sit next to the shelf with my favourite books because it spoiled his appetite. “Dead Simple”, “Looking Good Dead”, “Not Dead Enough”, “Dead Like You”, “Want You Dead” and an equal number more – all titled around the word “dead” so you start wondering what’s left for the living – are still present at eye level on the shelf and are definitely not recommended for people with bad nerves, weak stomachs or faint hearts. The dinner was relaxed and enlightening, and resulted in my friend walking away with five of my Peter James’ books translated into Bulgarian (from the other shelf). Three months later he asked to borrow my other books in the series in their original English versions. It would be ungrateful calling the author unproductive, as he hasn’t stopped surprising us with a new Roy Grace story every Spring since 2005. But because he’s so brilliant, we can’t get enough of him. And that’s when I decided to call him for questioning…

Peter James has written 35 novels in various genres – supernatural thrillers, crime thrillers, spy fiction, science-based thrillers and a children’s novel. Three of his novels have been adapted for stage plays and have enjoyed great success, he’s been involved in 26 movies in writer and/or producing roles and he has a YouTube channel where he shares his passions and interests, and describes how he writes and researches his books, but he’s best known for his International best-selling crime thriller series featuring Detective Superintendent Roy Grace, which have sold 18 million copies worldwide in 37 languages.

Yet there’s no reader who has read only one Roy Grace thriller – every one becomes a loyal fan of the series. Because of his ease of expression, intriguing plots, compelling characters and skill in crafting suspense, Peter James is one of the most successful crime fiction authors today.

He managed to find time in his busy schedule to discuss his writing, the best and worst advice he has ever received, what’s behind each of his “dead” titles and reveal the real life Roy Grace in an exclusive interview for bgstoryteller.

Peter James: “I think all writers go on learning all the time.”

An interview by Valentina Miziiska

What is the worst writing advice you’ve ever received?

I can honestly say that I have never had truly bad advice other than when I was told by a fellow writer some years ago never to let research get in the way of a good story. I could not disagree with this advice more. I believe that it is research that underpins all that is truly good writing.

And what is the best one?

In 1977 I read a newspaper article saying there was a shortage of spy thrillers. So I decided to write one, thinking there was an opportunity. “Dead Letter Drop” was published by a major house, WH Allen, in 1981 but sold only a handful of copies. The total print run was 1800 of which about 1500 went to public libraries. The next two did equally badly.

I poured my heart out to a friend working then at Penguin (Elizabeth Buchan, who has gone on to become a hugely successful writer herself) and she said to me, “Why are you writing spy thrillers? What can you ever know about the world of spies? You’re up against writers like John Le Carré who’d worked in the Intelligence services, who have an inside knowledge you will never have. You will only ever succeed,” she said, “By writing about first what you are passionate about, and secondly what you can access and research in depth.” She was right.

How do you overcome writers block? How often does it happen to you?

I actually believe it is a myth, and it is used as an excuse! I think it comes out of not having properly worked out an idea, and becomes a self-indulgent excuse. “Oh my dears, I have writers block….”. Writers are writers, and in my view can always write, if they want to. I’ve come to a dead end sometimes during the course of writing a story, but when I’ve analysed the problem, I realised that I hadn’t thought it through. A thirty minute walk around the block or across fields with the dogs will normally do the trick!

Who are you trying to impress with your writing? A family member, a friend, a crime writer, other?

I don’t write to impress anybody! I write hopefully to entertain and inform all my readers. My wife, my real-life Roy Grace, and my PA are all part of the first line of readers who read the book in stages as I go along and they give me my initial checks and bounces.

Is there anything you still can learn from today’s crime authors? Who is your favourite?

I think all writers go on learning all the time. Both from modern authors and from classic authors of the past. In terms of modern authors, I’ve learned a lot from Thomas Harris, Michael Connelly, Elmore Leonard, Ian Rankin and very many others.

What’s behind a “DEAD” title? How much time do you spend on researching, plotting, actual writing, editing, etc?

Each of my novels takes about one year from start to finish, with usually many months of research before then. It is about 7 months for the first draft, then another 5 months of editing and re-editing and proofing. So a huge amount alters and develops in the editing process, I can put my foot down at any point but I would be stupid not to listen to my agent, editing or publishing teams who I trust hugely.

Who is the real-life Roy Grace? How much you is he? How do you read his mind?

There is a lot of me in Roy Grace – in his attitudes, what he likes to drink – and to smoke – his taste in women, the things that anger him. I feel he and I are very close mates – but he is definitely braver than I am! Fifteen years ago I had been introduced to a young Detective Inspector called David Gaylor, a rising star in Sussex CID.  I went into his office and found it full of plastic crates bulging with manila folders.  I asked him he was moving offices and he replied with a sardonic smile: “No, these are my dead friends.”

I thought for some moment that I had met a total weirdo! Then he explained to me that in additional to his current homicide investigation work, he had been tasked with reopening cold cases and applying new forensic developments to them. He said something that really touched me: “Each of these crates contains the principal case files of an unsolved murder: I am the last chance each of the victims has for justice, and I am the last chance each of their families have for closure.”

I loved the deeply human aspects of this man. During his work he saw the most terrible sights imaginable (and unimaginable), yet he retained a calm gentle humanity – and this aspect is one of the key characteristics of almost every homicide detective I have met: They are calm, kind and very caring people. In very many cases they develop a close relationship with the victim’s loved ones, and solving the crime becomes personal to them. It is the reason why so often, even years after they have from the force, that many detectives still continue to work away on any case they could not solve during their career.

FBI founder, J Edgar Hoover, said: “No greater honour will ever be bestowed on an officer, nor a more profound duty imposed on him, than when he or she is entrusted with the investigation of the death of a human being.”

At this first encounter with DI David Gaylor, he asked me about the novel I was then working on, and immediately started coming up with creative suggestions involving the policing aspects – and other aspects too. I realized that to be a good homicide investigator you had to have not only a very analytical mind, but also a very creative one. This is because the solving of every major crime is a massive puzzle, usually with a key bit missing. From that day onwards, I would discuss the plots of my next novels in advance with him.

At the time Macmillan approached me to create a fictional detective, David had risen to become Detective Chief Superintendent in Sussex Police, in charge of Major Crime Reviews. I asked him how he would feel about becoming a fictional character – and he loved the idea! He now reads every hundred pages as I am writing, and gives me his view on how a real detective in Roy Grace’s position would think.

Have you ever been mistaken for Roy Grace? Have you been asked for help in investigation?

At a crime writing festival in Sundsvall, Sweden last year the local police decided to take advantage of several of us being there and invited us to take a look at a 10 year-old ongoing, unsolved, double homicide in a remote farmhouse. We all gave our input and I also gave them some information on new advances in forensics they were not aware of. So… I wait hopefully, to hear that one day, through our help, they have solved the case!

What’s your advice for aspiring writers who read bgstoryteller?

My own No 1 tip for any aspiring novelists is to read, re-read and re-read the books that you love – and perhaps would love to have to written. Then literally deconstruct them. Take them apart, and try to figure out what it was that so captivated you. How is the book structured, what made you care so much for the characters, what kept you continually gripped? Don’t be afraid to do this. Writing is a craft and with all crafts, deconstructing to see how something works is a major part of the learning.

Thank you very much for your time and your kindness!

Here are some links where you can find more about Peter: 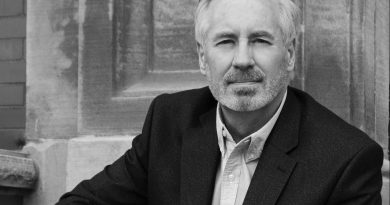 Randall Silvis: I am always aiming for the perfect sentence 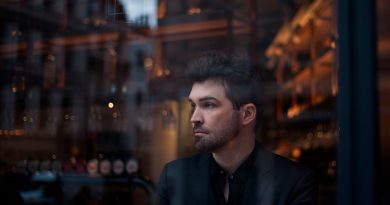 A J Finn: I simply wanted to write a thriller with emotional and psychological overtones 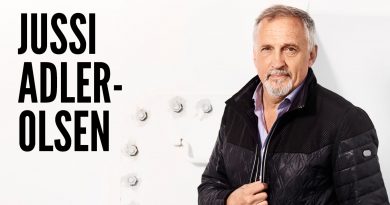 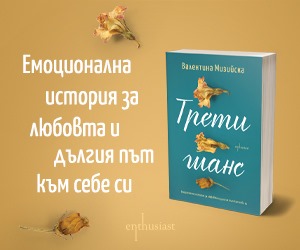